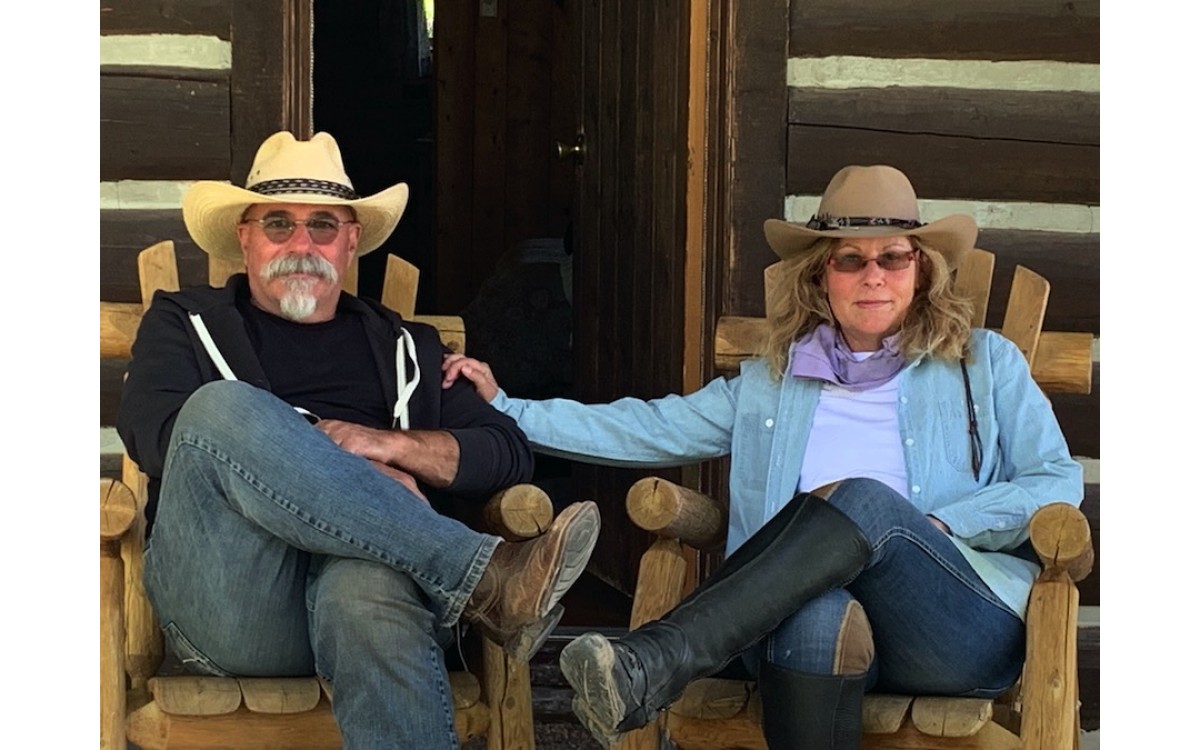 I have two friends (a couple) that I met after I moved to Los Angeles. Married for almost 40 years, they were longtime residents of Santa Monica (34 years). In 2016, they sold their home and moved to Santa Fe with their three cherished dogs. Helen K Garber is a talented photographer/artist who I met in 2011 through the art world. After being introduced to her husband. Dr. Stuart H. Garber (DC, PhD, AVCA), he soon became my homeopath and chiropractor.

Stuart was the first person in the United States to receive a PhD for homeopathy. He had a Santa Monica office for over twenty years, and now consults online with his patients. He is the founder of Dr. Garber’s Natural Solutions, (Amazon, Whole Foods, etc.), providing non-prescription relief for many. He has expanded his homeopath remedies to helps animals with his Maxwell Pet line.

I interviewed Stuart and Helen separately…each having a slightly different take, but the sentiment was very much the same. After 34 years of living in Santa Monica, they looked around and realized it was not the beloved home that they first moved to in the 80s. They were entrenched in the community of both Santa Monica (where Stuart had an office) and Venice (where Helen had an art studio), and loved the people, and the cherished friendships they had cultivated, but little else. Some of the big changes occurred with gentrification, which led to artists being forced out, more crowds and traffic.

“When Google moved in it was exciting, said Stuart. “Then Snapchat and then other tech companies and suddenly the whole flavor of the area changed. The conversation changed from people talking about their art to people talking about the next tech IPO. When the much ballyhooed subway arrived, well, that might have been the final straw. As Helen said, ‘If I wanted to live in a place where I needed to get around by subway I would have stayed in NY.’” 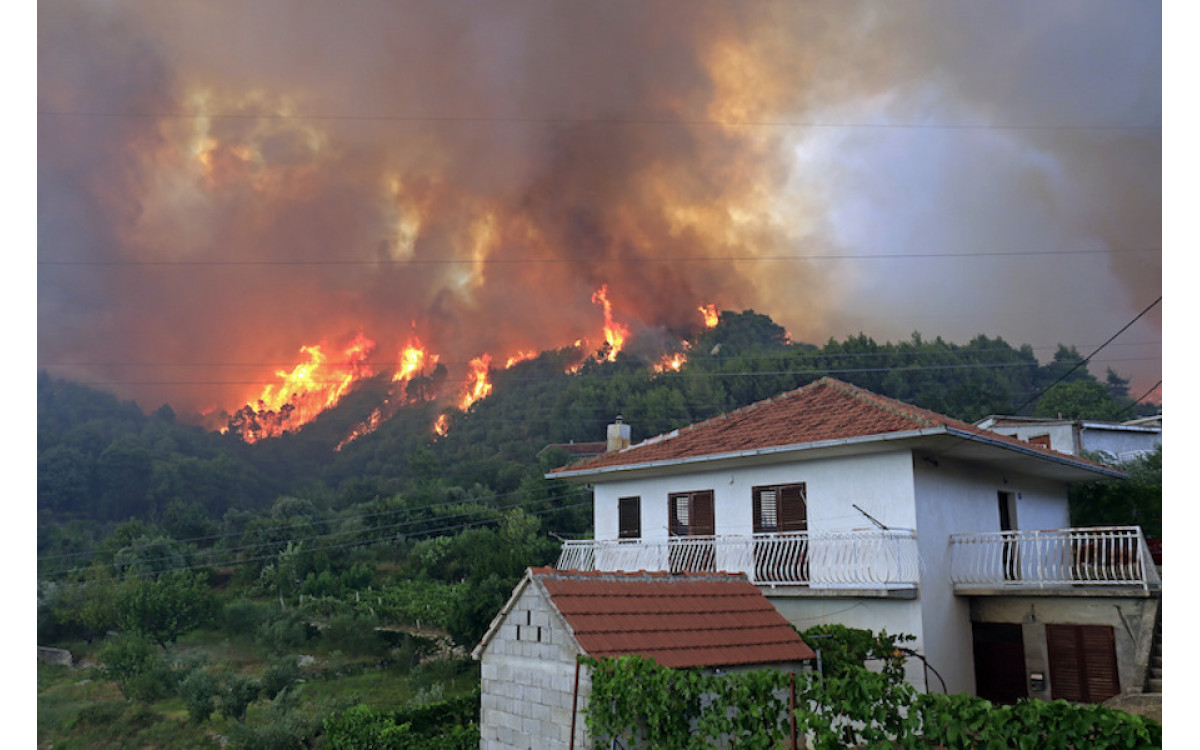 U.S. Wildfires Expose Millions to Toxic Smoke
Exposure to the smoke from wildfires can cause tremendous problems with lung health, especially for patients who get asthma attacks. Here’s how to pro...
Nation of Zombies
The United States makes up 5% of the world’s population and consumes 75% of the world’s prescription drugs…but why?... 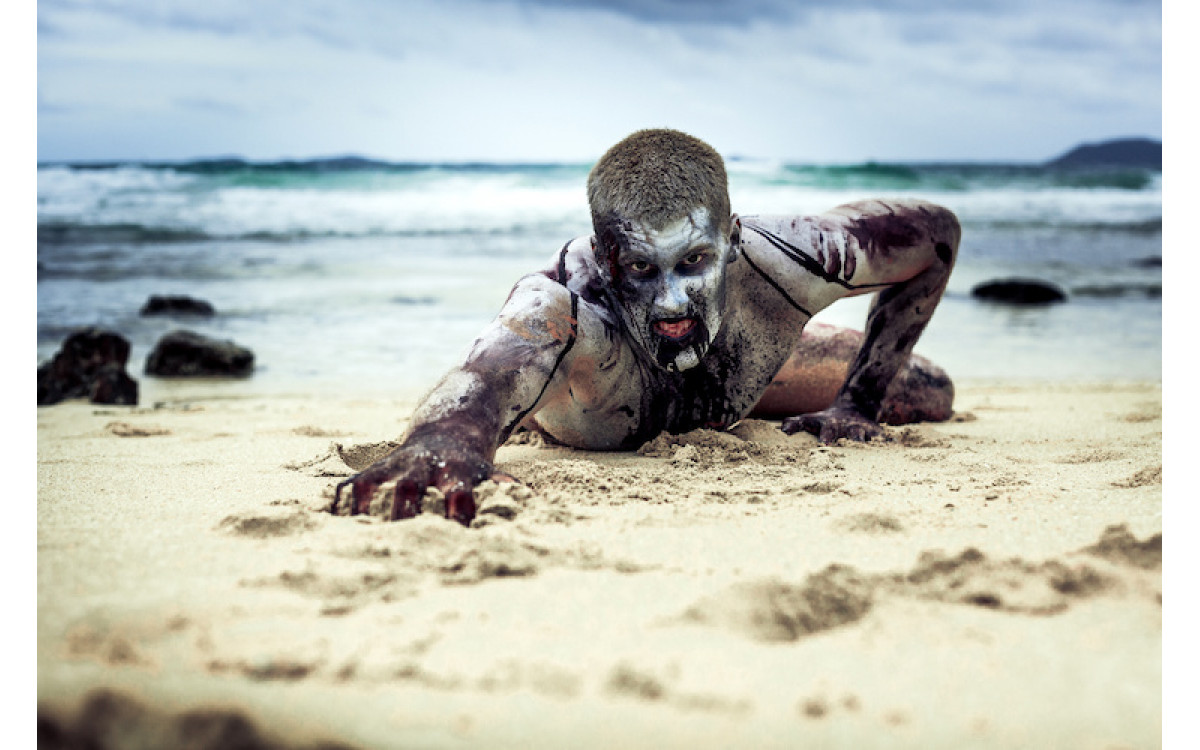 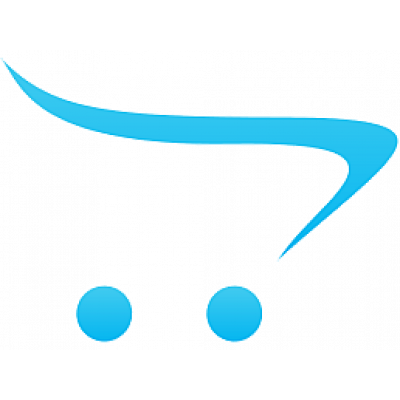